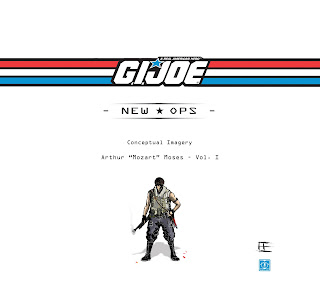 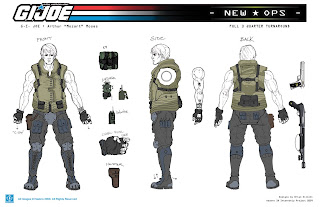 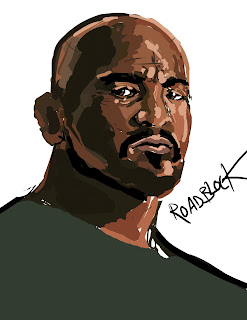 SUP DEWDSZ
No joke - i'm in a choke-hold of work right now on behalf of CCAD's infamous senior semester, we've got Directions coming up and the ribbon on my college school is going to be cut in a few weeks 3:
On a good note, it's been a phenomenally good few days. * Can't really say much now, but I can throw up a few uploads of the work I did for the 2009 Hasbro Toy competition. I didn't place in the sculpting 5...buuuuut.....well, i'll just leave it at that ;3. As far as the book goes, I mean, it could have been alot better, but overall, i'm satisfied with how it printed. If anyone who didn't get picked is reading this, don't feel bad. Like, 80% of the toys in there were awesome, and the remaining percent were no joke amazing, coming from someone who never sculpts, I'm sure it doesn't mean much - but honestly, the toys that were busted out looked so awesome. I put in so much work on my guy but...well, he kinda fell short of the competition. But, in the end, well, let's just say, he did his job : he was there to support the artwork.  X3 x3 oh lolol
BACK2WORK4MOI
Posted by Brian David Elliott at 5:49 AM

The last one that says Road Block...
makes me think of only the words, body massage.